From TCP to Training Supervisor: Building a Career the Universal Way 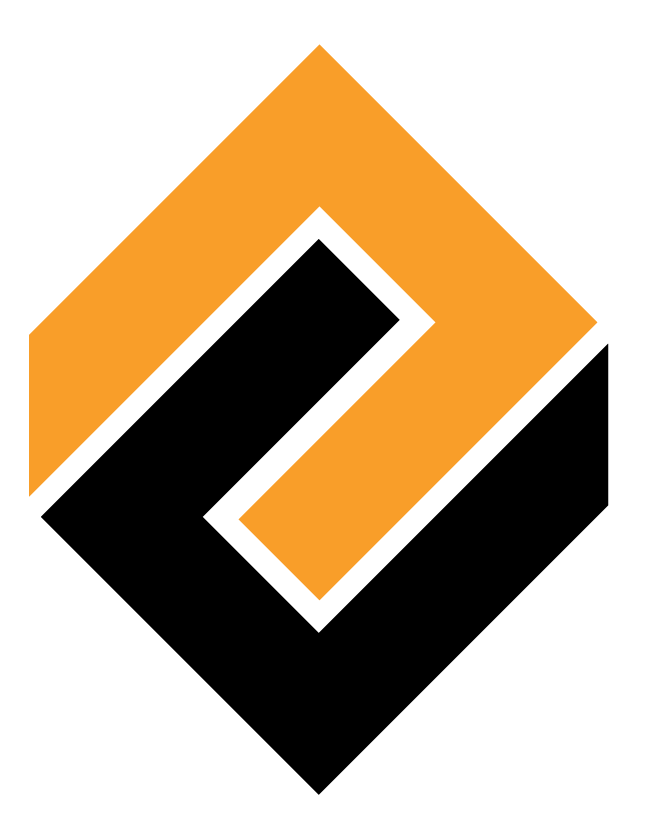 Brittni was working in retail in 2012 when a friend who worked in construction suggested she consider getting her Traffic Control Person (TCP) ticket. She didn’t know much about the traffic industry at the time but working as a flagger pays well so she thought she should give it a try. She signed up for the TCP course, passed her assessment, and became a certified traffic control person  all within a week.

During the course, Brittni learned about the basics of the traffic control industry and a lot about staying safe. She became aware of potential hazards (on and off the job) and began to notice traffic control initiatives everywhere she went. Whether flaggers, traffic control trucks, or arrow boards, she noticed traffic control is a much bigger industry than she ever imagined. Maybe even a foot in the door for an exciting career path.

Brittni started her first TCP job the day after completing the course and it truly put her training to the test. She headed to a site in New Westminster where she worked 12.5 hours under rain, sun, and hail, and dealt with an accident that required emergency services. Luckily, she marched on and learned most days aren’t like that.

Within a few months, Brittni was hired for a permanent TCP position with Universal Flagging. After a year, she was ready to move up. Brittni took a Lane Closure Technician (LCT) course and learned to set up traffic management plans. She was promoted to a LCT which got her her very own truck and a raise.

Brittni loved setting up sites and delegating tasks as a LCT. She had opportunities to work alone or with a team and got to cultivate relationships with many TCPs. She stayed in the position for six years before she was ready for another leap in her career.

Having shown passion and drive throughout her Universal Flagging career, Brittni was promoted to Field Supervisor. As a new mom, Brittni was grateful for the opportunity to transition to a 9 to 5, Monday to Friday job. Since the risks are lower, the move to this salaried position did not represent a raise, but the predictable schedule meant she could plan out her days well in advance and achieve better work/life balance. Something important at that stage in her life.

Brittni’s latest promotion was to Training Supervisor. Now at Universal Group’s headquarters full-time, Brittni enjoys sharing her skills and career path with others who are new to the traffic control industry. She’s able to put herself in other’s shoes and make recommendations based on her experiences in the field. Among other responsibilities, Brittni manages Universal Group’s mentorship program and is always on the lookout for new and safer ways to work on the road.

If there’s something Brittni would like the public to know, it’s that the traffic control industry has a great system making sure people are safe, comfortable, and supported. Behind the scenes, there are lots of people like her who truly care.

Perhaps Operations Manager is next? There are even opportunities to work for WorkSafeBC. If there’s one thing Brittni’s showed us, it’s that the career paths in the traffic control industry are endless and rewarding if you are up for the challenges they bring

Ready to start your Universal Group career? Check out these job listings and contact us today!

Find out more about careers: